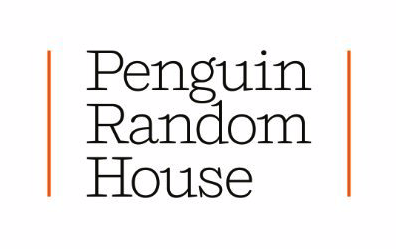 Recently, the New York Times featured Madeline McIntosh, CEO of Penguin Random House. Wondering what such an influential member of the publishing industry had to say, I read the article twice.

Some  takeaways for me:

The turmoil and concentration within the publishing industry is a daunting challenge for authors hoping to break into the market. In some ways, it makes self-publishing seem like the best way to go.

Turns out understanding the dynamics of selling historical fiction is full of complexities. In an earlier diagram I attempted to present a dichotomy between traditional publishing and self-publishing. However, we all know that our world is muddier than that. Ruth Hull Chatlien reminded me that many writers work with small publishers to bring their works to market. Tony Riches mentioned the need for a hybrid approach to reach international markets. And, of course, the roles of traditionally published authors are changing too.

As with my other posts, the following diagrams are works-in-process. In tomorrow’s post I’ve attempted some preliminary advice.

DYNAMICS OF A TRADITIONALLY PUBLISHED AUTHOR 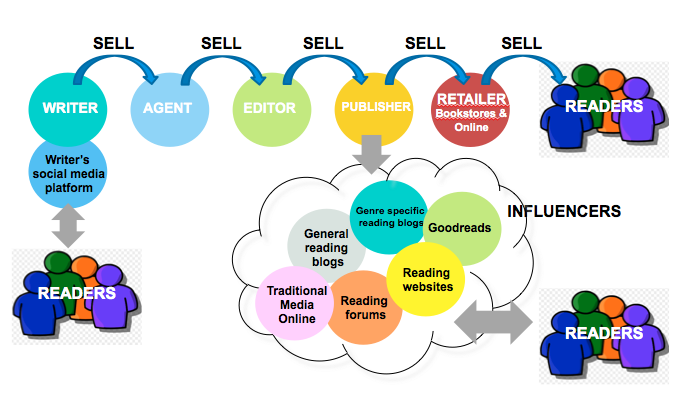 DYNAMICS OF A SMALL PRESS AUTHOR

DYNAMICS OF A SELF-PUBLISHED AUTHOR

Tomorrow, I’ll offer ten insights based on these recent posts about social readers and selling historical fiction (or any fiction for that matter).

M.K. Tod writes historical fiction and blogs about all aspects of the genre at A Writer of History. Her latest novel, LIES TOLD IN SILENCE is set in WWI France and is available in paperback from Amazon and in e-book formats from Amazon, Nook, Kobo, Google Play and iTunes. Mary can be contacted on Facebook, Twitter and Goodreads.

Douglas & McIntyre announced they are restructuring under the Bankruptcy and Insolvency Act. For Canadian writers, this event narrows an already narrow market even further. I have no idea whether D&M’s situation is a surprise but from a strictly business perspective the step reminds me of what occurred in other industries during the 80s and 90s as head offices were gutted leaving marketing and sales groups behind.

In an increasingly complex publishing environment, how can a smaller publisher expect to bear the costs of editorial, production, digital efforts, design, marketing, publicity, sales, rights management, distribution and so on? Particularly when profits are squeezed and demand is so unpredictable.

What could D&M have done?

Who knows … it’s a shame to see a 40 year old business head into insolvency. But then, many businesses don’t even last that long.