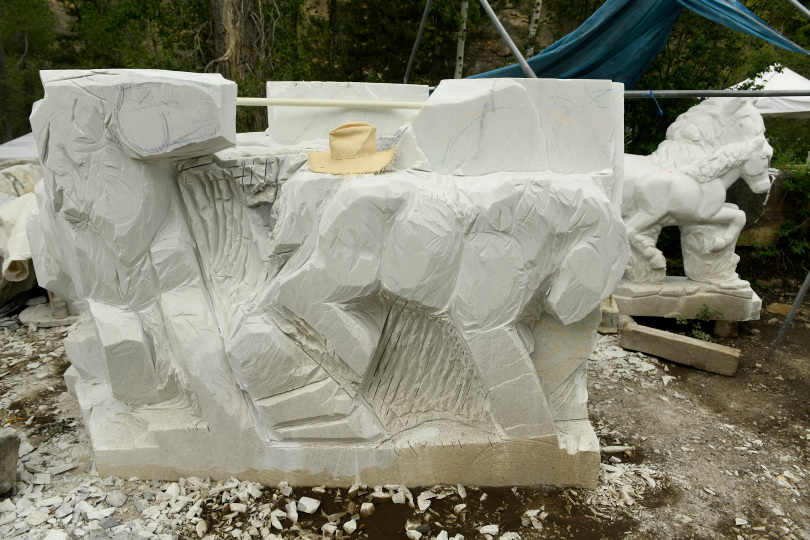 A few weeks ago, I wrote about beginning a new novel. That post – The Story of a Novel – featured four research books and two potential plot ideas. Having now read Double Cross by Ben MacIntyre – unfortunately, not his usual page turner – I’ve dipped into The Paris Game searching for clues about Charles de Gaulle’s whereabouts during WWII, and read several chapters of The Longest Day, which seems to be superbly written. The life of an author has its perks.

All the while, the laptop beckoned.

Two weeks ago, I could no longer resist the temptation to set down some ideas for Claire’s story. Not surprisingly, there’s no title yet. Just a glimmer of how the plot might come together after I realized how many novels feature soldiers, spies, code breakers, and everyday British people involved in World War Two. What if, I thought, Charles de Gaulle and other French leaders were to play a role of some sort in this new novel?

Hmmm. And that prompted more thoughts and more digging around to see if I could construct a timeline of de Gaulle’s whereabouts from 1940 to 1945 and develop an understanding of the role the Free French organization played during the war. I wish I could read French, as I’m certain I could find other sources explaining the French perspective.

Where has all this noodling led?

In one document, I’m building a timeline of de Gaulle’s whereabouts. For example, on November 29, 1940 de Gaulle does a radio broadcast on BBC from London. I don’t know what he said, but I plan to find out. On January 24, 1943, he’s in Casablanca with Churchill and Roosevelt and General Henri Giraud, a fierce rival for leadership of the Free French.

In a second document, I’m jotting plot points for how Claire might get involved with de Gaulle and where all that might lead.

Early days, of course. Just a very rough shape at the moment – like a sculptor making the first strikes on a piece of marble.

I’ll be back with more developments.