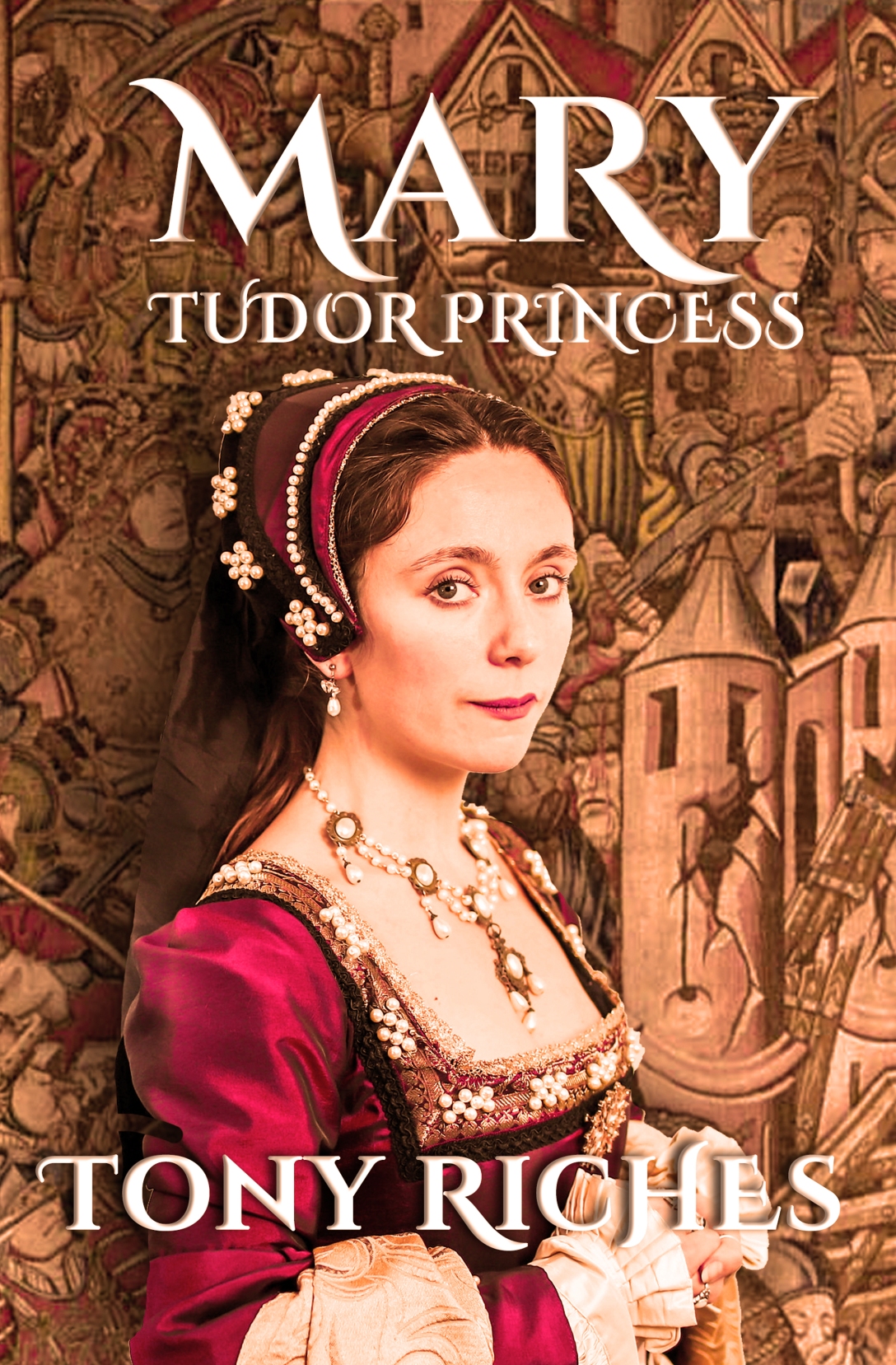 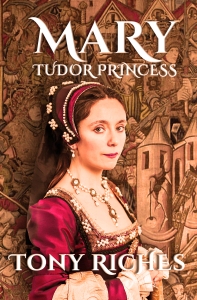 For several years, Tony has focused his writing on the Tudors, not Henry VIII but those who found the dynasty that changed British history. He began with Owen Tudor, grandfather to Henry VII, who was protector to Queen Catherine of Valois, widow of Henry V. After Owen Tudor, Tony tackled Jasper Tudor and then Henry Tudor who defeated Richard III and became Henry VII.

Henry VII sired Arthur (who died before coming to the throne), Margaret (who became Queen of Scots), Henry VIII (we know lots about him) and Mary Tudor. Here’s Tony on why he wrote Mary’s story.

I chose to write about Mary because I’d researched her birth and early life for my last book, Henry – Book Three of the Tudor Trilogy. In the trilogy I’d moved forward one generation with each book, so it appealed to me to write a ‘sequel’ which did the same. I’d become intrigued with Mary’s story of how she risked everything to defy her brother when he became King Henry VIII.

I thoroughly enjoyed Mary:Tudor Princess. The history is fascinating and Tony brings Mary’s character to life with a strong and sympathetic voice.

This time, I had the advantage of a fascinating book The French Queen’s Letters: Mary Tudor Brandon and the Politics of Marriage in Sixteenth-Century Europe (Queenship and Power)

by Erin Sadlack, which includes all Mary’s surviving letters, many with replies, as well as an insightful analysis of her state of mind at the time.

And what a tumultuous life it was! Mary is betrothed at a young age to Prince Charles, future Emperor of Rome, then married off to fifty-two-year-old King Louis XII of France who died three months later. At this point, Mary takes charge of her life and marries Charles Brandon, a man she has loved since she was a girl. Marriage to Charles has times of great joy as well as great difficulty. Some of those difficulties brought about by Mary’s brother Henry VIII, others by Charles and by those plotting for power.

Tony’s writing is superb. The story shows the tragedies and triumphs Mary Tudor experienced in her relatively short life. Although she was treated on occasion as a pawn and on other occasions as an asset to be leveraged by Henry VIII and advisors like Thomas Woolsey, she found happiness in her marriage to Charles Brandon and her children. Full of excellent period detail, this novel will transport you to 16th century England and France and the intrigues, wars and upheavals of that period. Highly recommended.