We are in Chicago at the moment, visiting with our daughter, son-in-law and grandson who is about to turn one (how time flies). Decided to visit the Chicago Art Institute — and no, we did not take our grandson. The visit turned out to be an unexpected source of context for a new novel that’s brewing in the back of my head, this one set in mid to late 19th century Paris.

As we wandered through the Impressionist section on the way to a special exhibit on Ireland, I found various paintings depicting people and places of that period as well as pieces of furniture to begin creating an image — closely tied to the word imagination — of what life might have been like in Paris and France.

Did you know that the collapsible umbrella was invented in that time period? 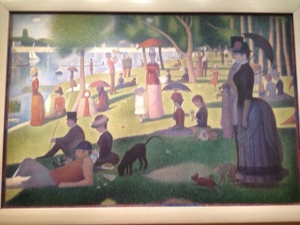 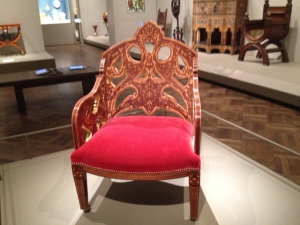 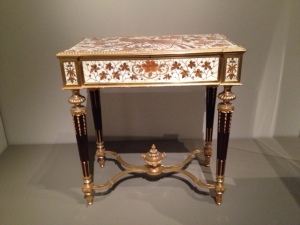 Ideas are beginning to bubble. For those who read Lies Told in Silence, I’m thinking of writing about Mariele – Helene’s grandmother – and Camille who originally owned the house Helene and her family lived in during WWI. We shall see.